Click Here
Back to About Us
Our natural gas network

In March 2005, firmus energy was awarded a licence to develop a new natural gas network outside Greater Belfast, from L’Derry in the North West (NW) to Ballymena and from Antrim to Newry along the South North (SN) pipeline. 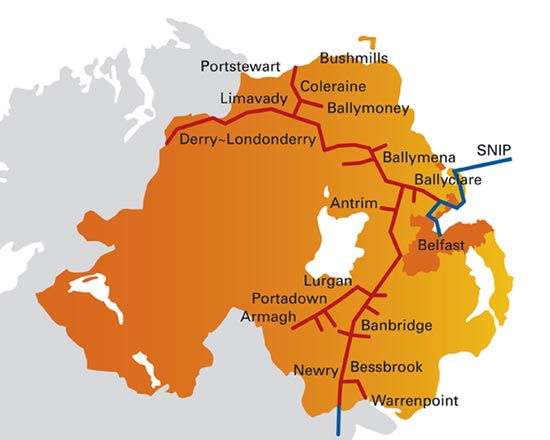 Following the completion of the North West pipeline in 2004, and the South North pipeline in 2006, firmus energy was able to build the new gas networks in each of these towns across Northern Ireland. These towns include: 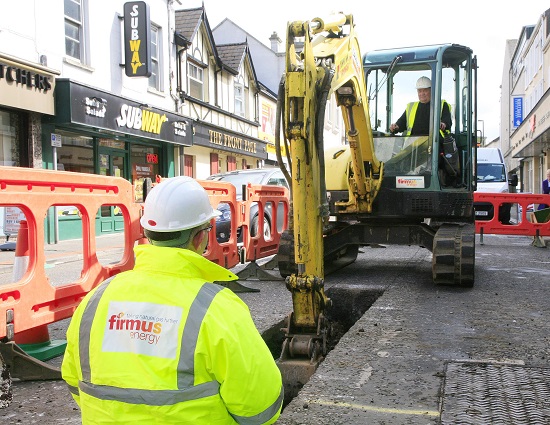 Safety is our number one priority. In bringing gas to each of the towns, firmus energy works to the Institute of Gas Engineers and Managers standards and our Safety Policy is scrutinised and overseen by the Health and Safety Executive in Northern Ireland. All maintenance of firmus energy plant and equipment is planned in advance, coordinated directly with firmus energy customers and carried out to the highest international safety standards. 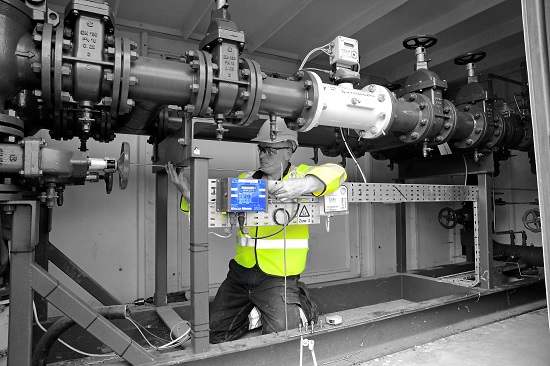 Transitioning to the future

firmus energy is committed to carving a greener future for decades to come and our natural gas infrastructure has a key role to play in getting Northern Ireland to net zero. This video takes a closer look at hydrogen and its potential to tackle the hard-to-decarbonise sectors – heavy industry and domestic heating.