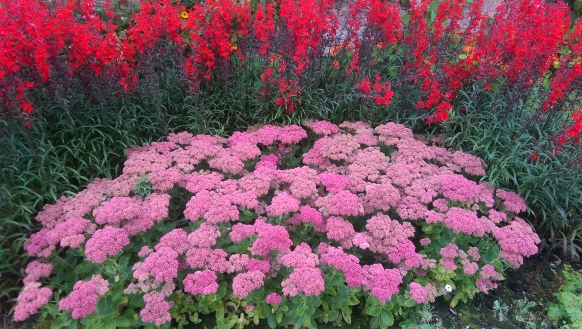 Gareth Austin - The end of Summer doesn’t mean the end of colour!

This past week I was out and about visiting gardens and giving consultations on everything from choosing plants for wet gardens, renovating lawns and pruning apple trees – this week I was in Newry, Ards, Coleraine and County Donegal. One of the gardens I visited was Dunmore House in Carrigans, open as part of the Donegal Garden Trail. This historic garden dates from the early 18th century, however much of what can be seen today within the walled garden are from the early 20th century onwards.

The walled garden is typical of its period with a fine network of paths and a mix of productive and ornamental horticulture now occupying the c.2 acres. When I was visiting head gardener Andy was busy planting out wallflowers, to add spring colour, however we were both in agreement on how much colour was still showing in the garden – plants such as Perennial Lobelia, Golden Rod, Sedums, Fuchsias and more were dazzling with their show of Autumn flowers, and there were still many varieties of Dahlia yet to start blooming – these ones colour from mid-October for Andy. 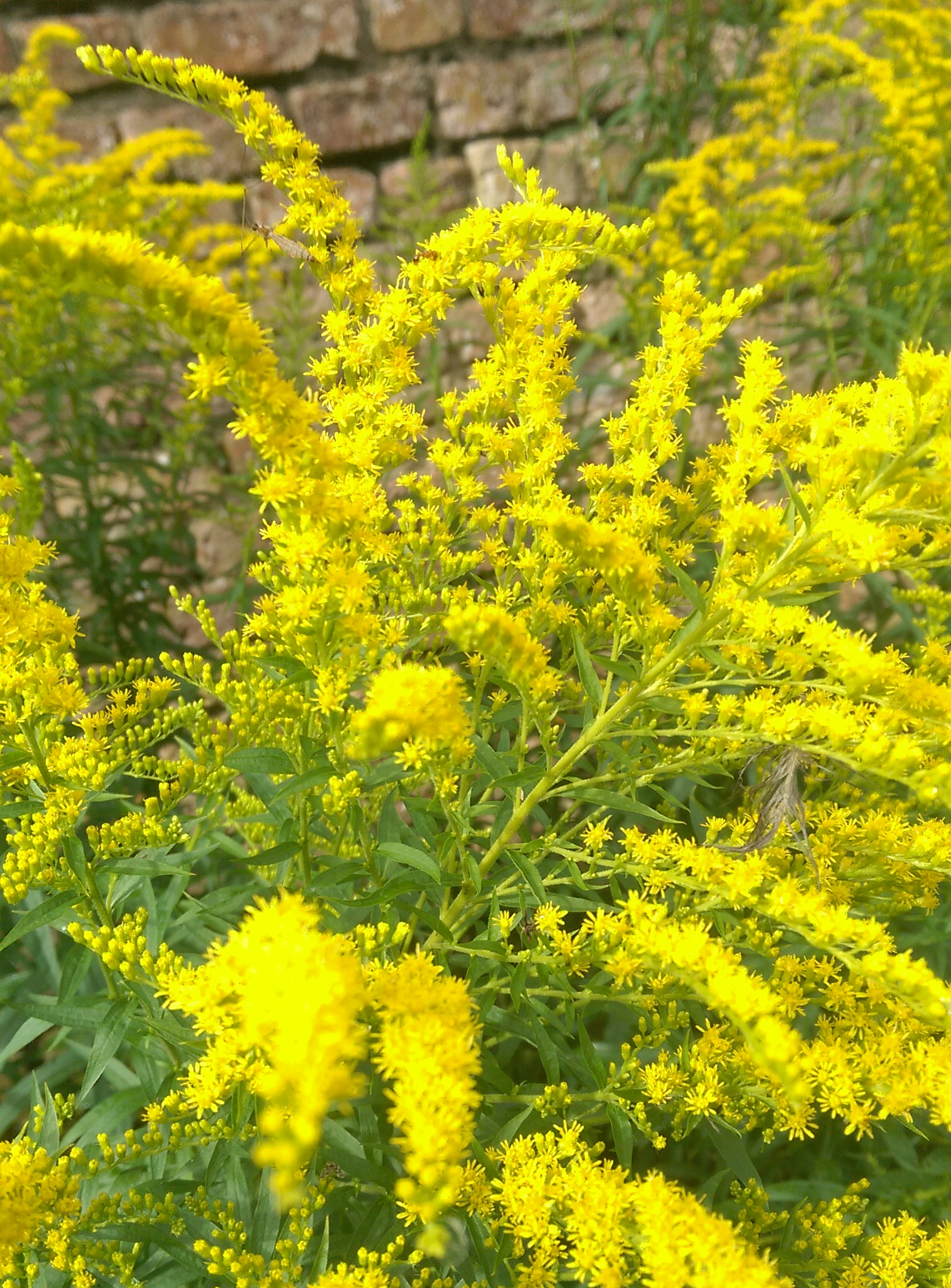 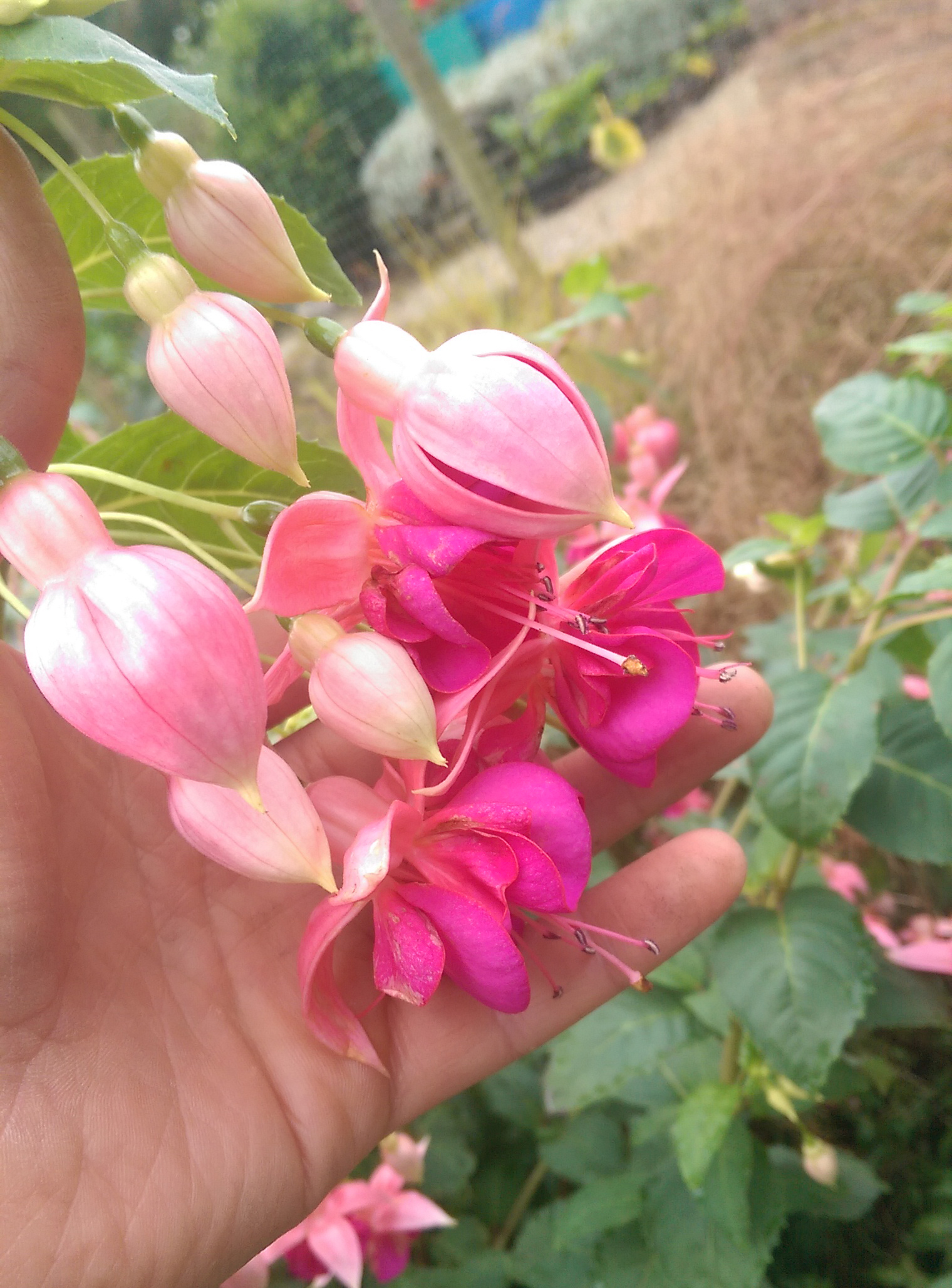 The soil in Dunmore benefits from centuries of cultivation, and is rich in organic matter from countless wheelbarrows of leaf mould compost added over the years by Andy, and his father before him. As gardeners it’s easy to overlook this source of fertility which literally falls into our laps each Autumn, so start a leaf mould pile in your garden this Autumn.

In our own gardens it's easy to look at the 7:30 sunsets and think about dark winters and snow, but there are many plants which offer great colour through Autumn, each and every year, available now from your local garden centre. One of the best tips I give to gardeners is to visit garden centres throughout the year, thus you’ll pick up plants which look great every month of the year – as opposed to visiting just in the summer and getting summer flowering plants.

With natural gas, there is no need for that massive oil tank taking up valuable garden space. Interested in connecting to natural gas home heating? Enter your postcode below and click the 'Can I Connect' button

Connect with Gareth
Gareth Austin is a broadcaster and lecturer in Horticulture. Join Gareth on Twitter @GardenerGareth or connect via Facebook to enjoy his regular adventures in the world of Horticulture. www.garethaustin.com 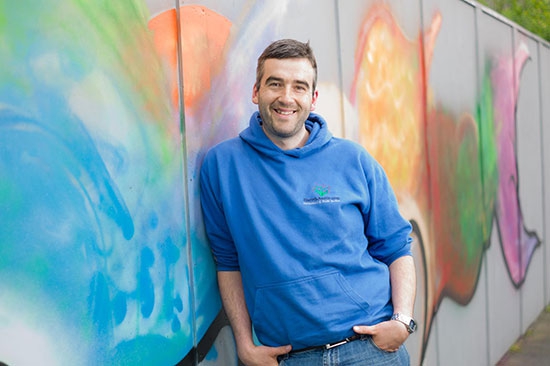